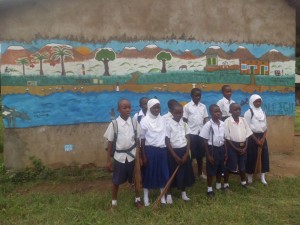 In the fourth quarter of 2014 Sanitation and Water Action (SAWA) continued working with four communities in the Twarumba district of Tanzania. The communities include Mbwade, Twatwatwa, Manyara, and Rudewa. Projects were implemented using the principles of Multiple Water Source development, which focuses on developing a range of delivery systems suitable for different economic activities. 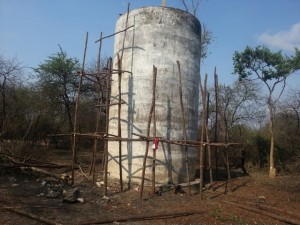 In Mbwade the community contributed  2.15 million TZS (US $1,264) to Water, Sanitation and Hygiene (WASH) projects. Together with outside donors, SAWA completed the following deliverables: 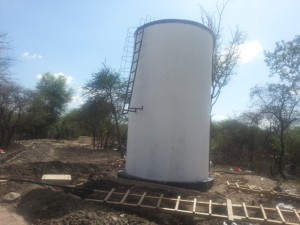 In the Twatwatwa community residents contributed 5 million TZS (US $2,971) to local WASH projects. With the addition of donor support, SAWA was able to:

In the Manyara community SAWA completed the following deliverables:

In Rudewa the community contributed 4.1 million TZS (US $2,411) to local WASH projects. Together with donor support, SAWA completed the following deliverables: